The campaign for a local levy on large retail outlets is being led at national level by Local Works, which promoted the Sustainable Communities Bill.

The Act, finally passed in 2007, forces Government to consider requests from local communities (passed to them via their local authorities) for changes in legislation which would promote the economic, social and environmental well-being of their areas.

One such proposal, a levy on retail units with a rateable value of over £500,000, would help to redress the imbalance in the non-domestic rating system between large and small businesses, as rates tend to be a larger proportion of the overall costs for small businesses.  A levy of 8.5% on the 60-odd large retailers in the Sheffield area (half of them in Meadowhall) would raise over £6m per annum which could be used by the local authority to boost the local economy.

The catalogue of damage caused by large retailers, especially the giant food chains, is all too familiar:

Bringing in a local levy would provide some redress for these damaging effects and the money could be used to support  small businesses, especially in the retail sector. Large retailers form a strong lobby and have close links to government at national level.

Despite the rhetoric about localism, the direction of travel in politics is for central government to remove power and resources from local authorities. It will therefore require a strong grass-roots campaign to force government to change the legislation to allow a local levy. The Sustainable Communities Act provides a mechanism for such a campaign. 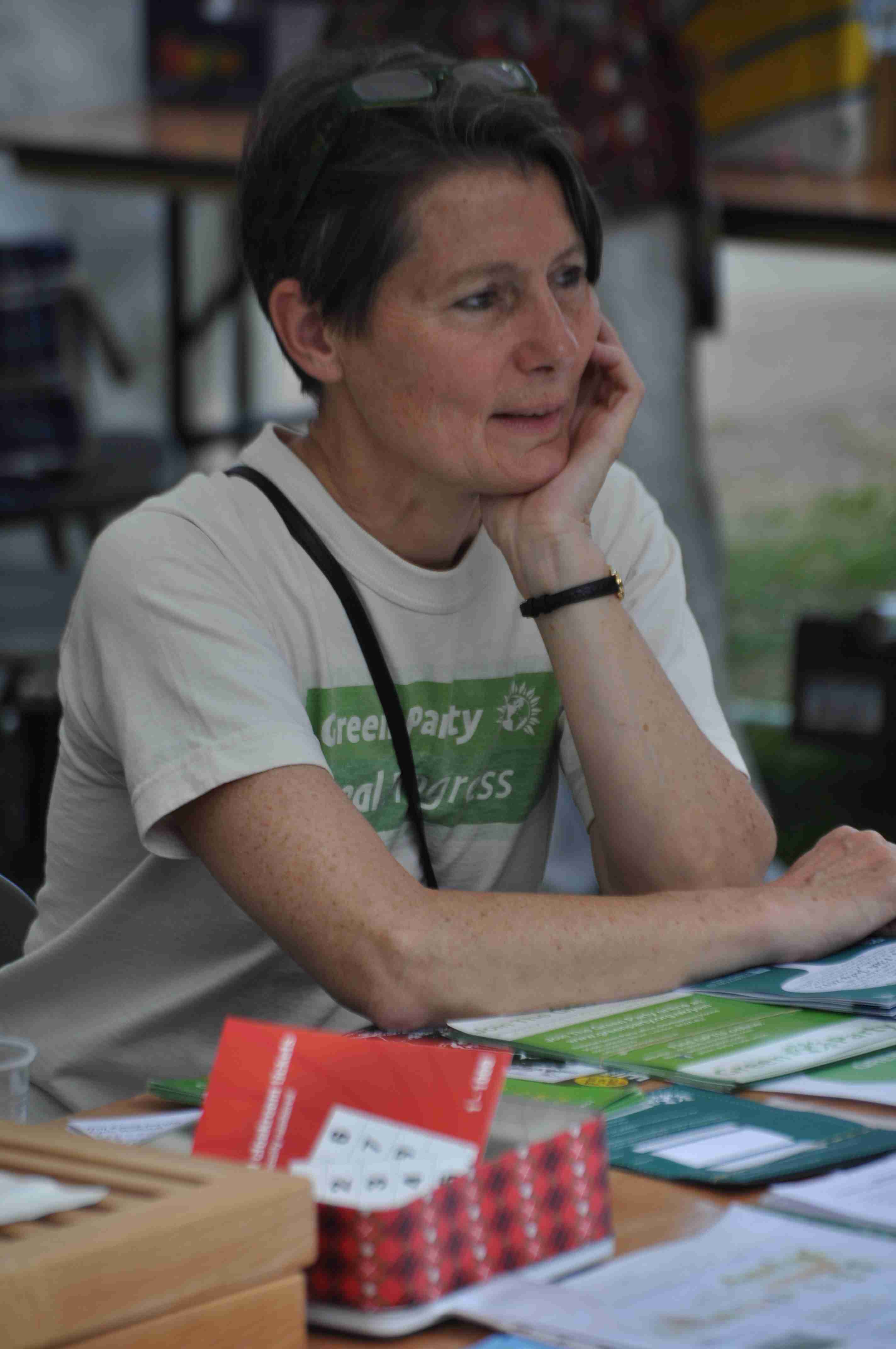 I much prefer the idea of taxing businesses on the car parking spaces they provide. This is unproductive land for the city as the more car parking spaces in an area usually devalues the land. Say £1 per day per car parking space. On all businesses with 10 plus initially. After 2 years rates could double or even increase 10 fold, but companies could get a discount if the subsidised staff public transport, improved the workability, provided bike sheds and showers etc and these measures had an impact in reducing trips by car.

The extra money could be reinvested in the city centre, public transport and local shopping areas that people walk too.