Kate Hudson, General Secretary of National CND, will be speaking on “Why we need to scrap Trident” on Wednesday November 20th at the Quaker Meeting House, St James Street Sheffield S1 at 7.15pm.

This is what the Green Party said in our last General Election Manifesto concerning Trident. 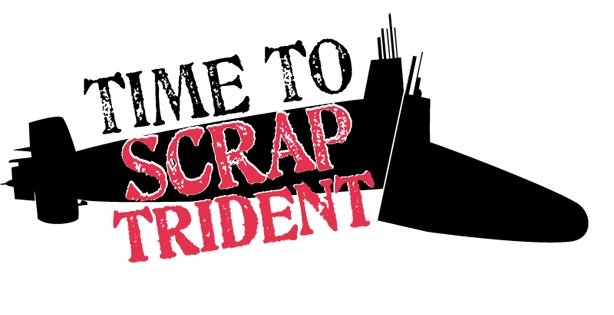 Not replace Trident
“We cannot conceive of any circumstances in which we would use these expensive and immoral weapons; we would decommission the existing system and not renew it.”

Sheffield Green Party spokesperson Graham Wroe commented “Nuclear weapons do not make the world a safer place and we must make every peaceful effort to prevent their proliferation and encourage their removal. It is incredible to me that all 3 major political parties are still  willing to spend billions on the Trident nuclear-weapons programme when we could be leaders in nuclear disarmament. It would give us a moral authority in disarmament negotiations, save money and reduce the threat to our planet. The world has witnessed enough of the horrific realities of living and dying through the effects of nuclear contamination.”

There is One Response to CND AGM with Kate Hudson

Funny how we can change our mind on things. 30 years ago I joined the SDP-one reason being that I thought we needed an independent nuclear deterrent. Now the world has changed. Economic Conditions mean the UK can not afford to replace Trident. There are other things we can spend money on. I can see of no scenario where we’d use such a weapon, and the consequences of doing so would be unthinkable. Having Nuclear weapons does nothing to prevent terrorism.

By working with other countries we can maintain the peace of the world. For that reason amongst others we need to remain a committed member of the EEC. We are a relatively small nation/family of nations, not a superpower.