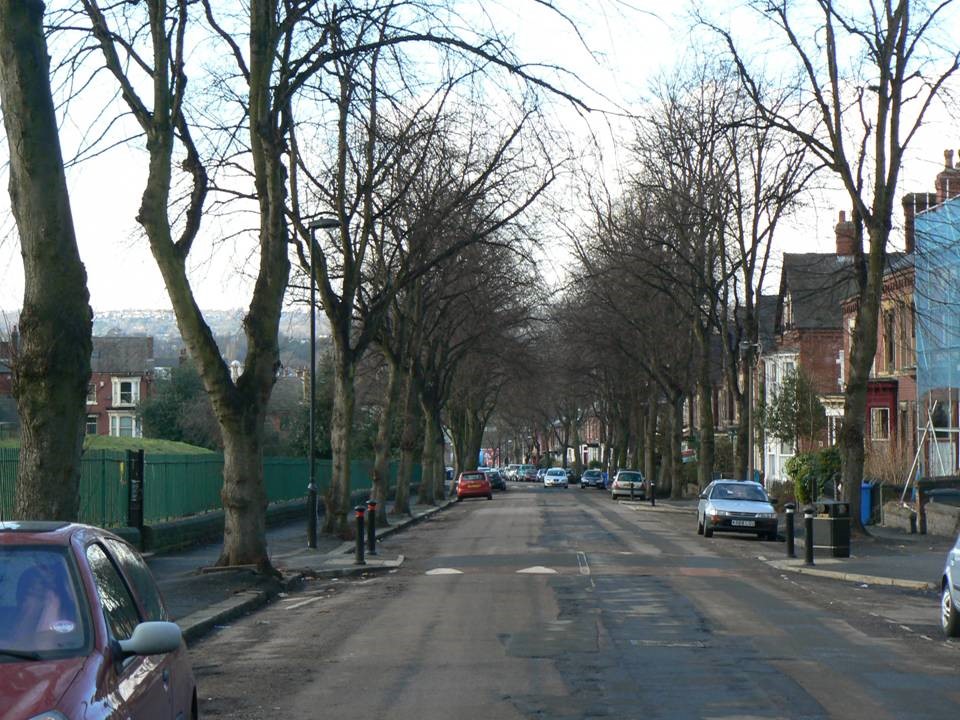 There are 2 Responses to “Streets ahead” debate continues. Help safeguard your local trees.