What has Councillor Creasy been doing in March and April?

Instead of the diary, here is a list of my activities for the last 6 weeks. It is based on diaried appointments, so time spent on administration, reading and casework is not included. I could analyse the latter from my records.

• Penistone Rd “improvements” – supported CycleSheffield campaign not to increase speed limit and to improve facilities for pedestrians and cyclists (attended briefing and spoke at highways cabinet).
• Pedestrian improvements associated with Streetahead work – meeting with highways officer about proposed use of “opportunities fund” in Sharrow Vale area
• Briefing about extension of Parking Permit Zones around city centre
• Streetsahead – attended public meeting put on by Amey about their tree work
• Student move out– round table meeting with Veolia, Environmental Protection Service, Universities to discuss measures to deal with students throwing out their household belongings at the end of the year (“red bags” and “bring it don’t bin it” schemes).
• Sustainable City Centre – briefing with senior council officer re SCC’s alternative plans following the end of the “Seven Stones” (Hammerson’s) plan; also met Richard Motley of Cultural Industries Quarter, looking to produce a “neighbourhood plan” for that area.
• Advertising in the city centre – briefing in support of a local independent group who wish to get a contract.
• Support for Community Café proposal in Broomhall – comments on planning, meetings with protagonists
• Sharrow Surestart building – NHS Properties are now charging commercial rent so the midwives and most of the remaining support groups will have to move out (meeting with officers and stakeholders to hear about plans, followed by briefing for update/more detail). 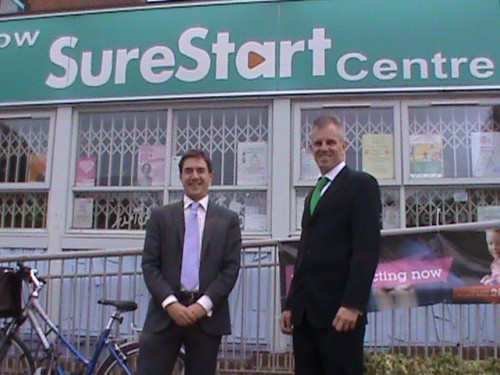 • Surestart prevention services and voluntary projects which are providing much of the remaining activity (meeting with Shipshape and briefing with consultant in public health to discuss commissioning and funding).
• Medicals for taxi drivers –investigation into whether there would be any possible benefit from increasing the frequency of medical checks for taxi drivers (meeting with Dir of Public Health to discuss data needed).
• Fossil Fuel Divestment – supported SCACC (Sheffield Campaign Against Climate Change) campaign to get South Yorkshire Pensions Authority to divest from fossil fuels (met with both Sheffield councillors on SYPA and attended SCACC meeting and subgroup)
• Fracking – volunteered to help on SCACC stall at TUC conference
• Briefing about boundary review – sight of initial draft maps of new wards 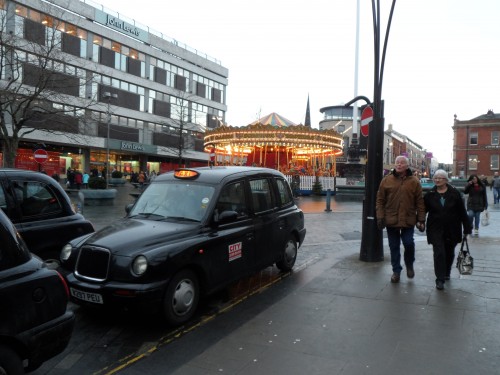 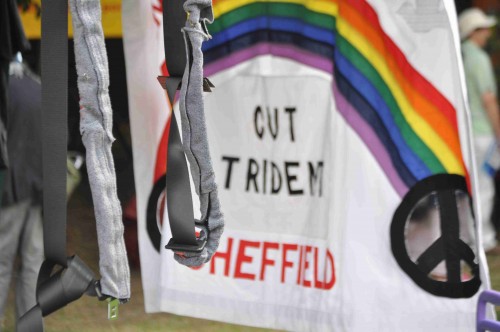 There are 2 Responses to What has Councillor Creasy been doing in March and April?

How can I help the Greens here in Rotherham?

If you would like to help with delivering leaflets, newspapers or canvassing please get in touch with Eamonn Ward. There is plenty to do!