Matalan do not deserve our custom 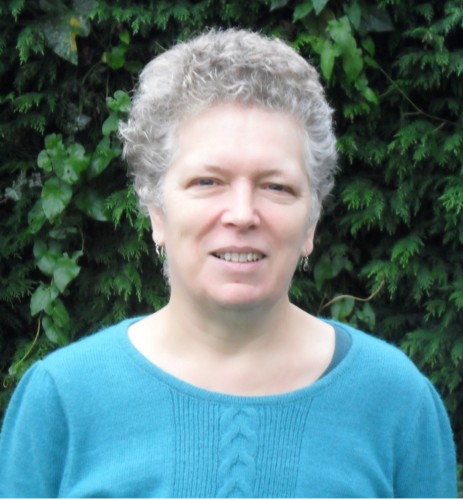 1129 workers died when the Rana Plaza clothing factory collapsed in Bangladesh last year. Textiles and garments are Bangladesh’s biggest exports and the industry provides vital jobs for women. British retailers who used Rana Plaza have been forced to recognise their responsibilities in ensuring safe working conditions and paying compensation to survivors and the families of the dead.  The first compensation payments from the International Labour Organisation fund are being made now and H&M, Asda, Primark and Debenhams have all contributed. Matalan at first  refused to pay despite UK government requests to help make up a shortfall. After pressure Matalan have finally agreed to pay something, but won’t say how much. Until they do, claims that Matalan are  “fully committed to its role as a responsible retailer” ring hollow. They don’t deserve our custom.