500 die each year but Labour waters down Air Quality motion.

At a meeting on October 1st, Sheffield councillors passed an amended version of a Green Party motion highlighting the threat that poor air quality poses to the health and well being of the people of Sheffield. The motion was proposed by Brian Webster, the Green councillor for Broomhill. 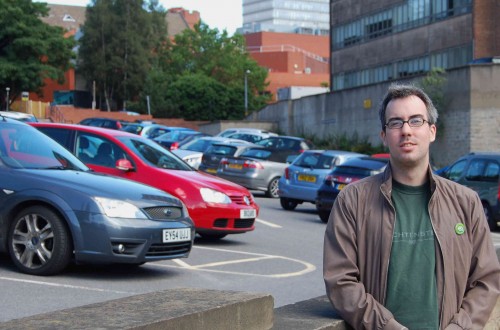 Brian said: “I was pleased that we were able to bring the issue of poor air quality to the top of the agenda. Air pollution is estimated to kill 500 people in Sheffield every year. However, I was disappointed that Labour felt the need to water down our original motion, removing a number of clauses including one clause committing the council to implement its Air Quality Action Plan as quickly as possible. Sheffield has had action plans for tackling poor air quality for 11 years now, and levels of pollution have not significantly improved in that time. It is clear that a more decisive approach is needed to improve health and save lives.” 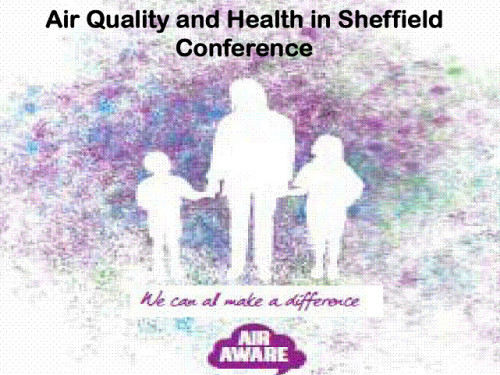 The Sheffield East End Quality of Life Initiative has organised a conference, ‘Air Quality and Health in Sheffield’. This will be held on October 17th at the Quaker Meeting House. More information on this conference can be found at http://www.sheffieldeastend.org.uk/

9. Notice of Motion given by Councillor Brian Webster

(a) notes with concern reports by the Director of Public Health that poor air quality is estimated to cause 500 premature deaths in Sheffield each year (constituting approximately 10% of all deaths) by causing and exacerbating serious health conditions including cardiovascular and respiratory diseases and cancer;

(b) regrets that levels of nitrogen oxides (NOx) in many parts of Sheffield continue to regularly exceed EU Limit Values instituted as part of the 2008 air pollution directive, and notes that the UK will be subject to financial penalties should these values continue to be exceeded from 2015;

(c) thanks campaigners, community groups and residents for helping to highlight the scale of air pollution problems in Sheffield through Community Air Quality Monitoring and the creation of the Sheffield Air Map;

(d) agrees with Public Health England’s assessment that local authorities have a responsibility to take a leading role in tackling poor air quality, particularly where it results primarily from motor vehicle emissions;

(e) welcomes the steps that the Council has taken towards exploring options for reducing air pollution in Sheffield, including the adoption of the Air Quality Action Plan (AQAP) and the completion of the Low Emission Zone Feasibility Study;

(f) recalls that the AQAP agreed in 2012 aimed to bring NOx levels down to EU Limit Values by 2015, and notes that it is now clear that this target will be missed;

(g) understands that the scientific evidence suggests that any delays in implementation of the AQAP and Low Emission Zone will lead directly to preventable premature deaths in Sheffield;

(h) therefore urges the Administration to proceed as quickly as possible with implementation of the AQAP and the creation of a Low Emission Zone;

(i) regrets that a number of recent decisions have been taken that will be to the detriment of air quality in Sheffield;

(j) will give air pollution and the associated health risks and premature deaths as much weighting as other factors in Council decision-making and strategic planning;

(k) therefore recommends that officers include air quality impacts as a separate section in the ‘Implications’ section of all reports; and

(l) encourages Members to attend the ‘Air Quality and Health in Sheffield’ conference on 17th October, 2014.

An amended version of this motion, including clauses a-f and l above, was eventually passed by the Council.