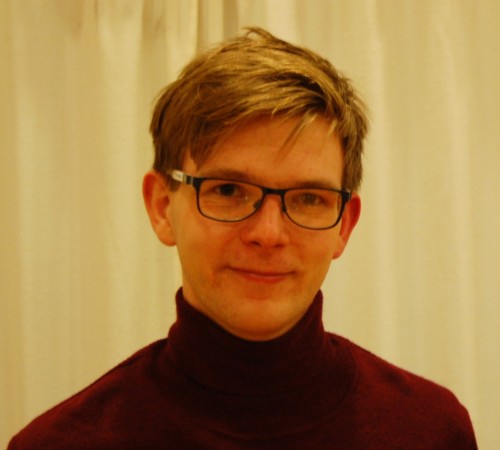 The Green Party has decided not to have a candidate in the 30th October by-election for a new Police and Crime Commissioner (PCC) in South Yorkshire, because they have always been against PCCs in principle. Local Greens’ spokesperson Aodan Marken said

“We would abolish the Police and Crime Commissioner role, because we believe PCCs aren’t the best way of deciding how best to prevent and tackle crime. Also, the £5,000 deposit for by-election candidates is too high to encourage any true independent candidates. We’ll stick to our principles and not stand in this by-election.”

The Greens expect voter turnout in the by-election to be very low, as it was in the first PCC elections in 2012, belying the notion of this being a democratic process.We’re disappointed that certain groups have tried to take political advantage of negligence by some councils and police forces in protecting vulnerable children and young people. We hope that future action can be more focussed on ensuring both the necessary support for the victims of these tragedies, and that similar failings don’t recur.

The 30th October PCC by-election was triggered by the resignation of Shaun Wright.