20mph schemes are better and cheaper with a whole city approach 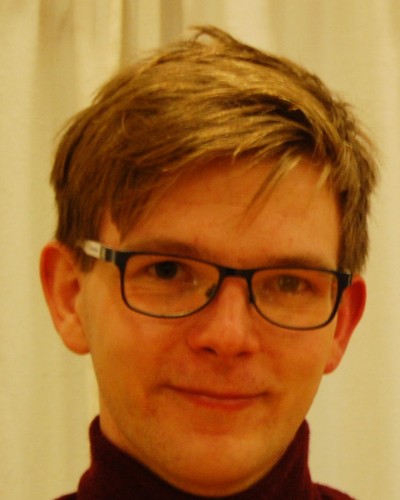 I can’t agree with Rob Prior from Sheffield on the Move (Star 29 December) that no one drives at 20mph in Broomhill. Many local people do and they gradually influence drivers who regularly come into the 20mph zones.  However, schemes work much more effectively when applied across whole towns or cities so everyone knows what the speed limit is when you are not on major roads.  This is the problem with small area by area implementation and it’s also much more expensive. The 11 new schemes will cost £37,000 more than the £573,000 cost of implementing a 20mph speed limit across the whole of Portsmouth (94% of roads) 7 years ago. The evidence of the health and safety impacts from Portsmouth is compelling but implementing them bit by bit in Sheffield is going to cost us a whole lot more per head.

A fresh round of 20mph zones could be introduced across Sheffield in a £610,000 scheme aiming to boost air quality and reduce accidents.

Sheffield Council has proposed a list of 11 areas which could be made subject to the reduced-speed districts, including Gleadless Valley, Hillsborough, Woodhouse and Meadowhead.

The rest of the areas are Stannington, Park Academy, Greystones, Firth Park, Wincobank and Hurlfield.

The new 20mph zones would be in addition to the seven areas brought in throughout 2013/2014 and seven more currently being introduced this financial year.

A plan outlining the scheme said: “Reducing the average speed of drivers in residential areas is expected, over time, to bring about a reduction in the number and severity of traffic accidents, thus helping to create safe and secure communities.

“Implementing the 20mph speed limits together with an ongoing programme of publicity and driver education would contribute to the creation of a safer residential environment.”

“It’s good value for money because all the evidence shows it can improve air quality, encourage exercise and that in turn reduces the impact on the health service. In the long term, it’s a good investment.

“It’s all about balance for cyclists and pedestrians as well as motorists. As far as Gleadless Valley is concerned, people drive through Gleadless Valley but it’s the rest of the people who live here who have the consequences of poorer air quality.”

Rob Prior, member of transport forum Sheffield On The Move, said: “I think they are a great idea as long as they are enforced.

“I live in one in Broomhill and nobody obeys it. If you are going to have it, enforce it. Otherwise don’t bother.”

In Crookes most people drive at 10mph due to detrimental effect of the appalling road surfaces on our suspension.