The Green Party’s submission to the Boundary Commission’s review of Sheffield have been accepted almost entirely.

Parts of Sheffield Council’s submission were rejected in favour of the Green proposals to include Broomhall in the new Broomhill and Sharrowvale Ward and Highfield in the new City Ward. 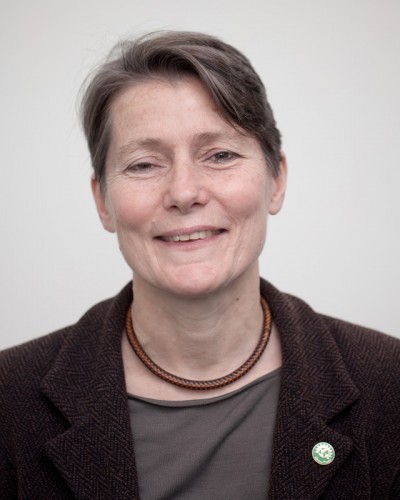 Green Group leader Cllr Jillian Creasy commented ‘Local residents were angry at the original boundary proposals which would have split communities. We are happy that we have managed to find a way to deal with these concerns and that the Commission have been prepared to listen.’