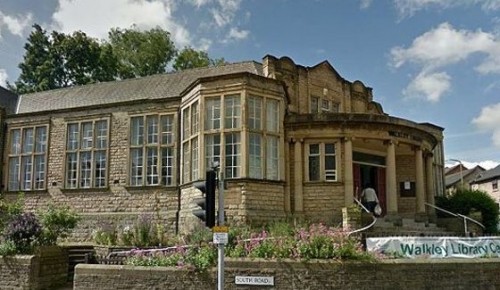 Walkley Library was built from a financial gift to Sheffield in 1905 by Andrew Carnegie.  It’s the only Carnegie Library in the city and of considerable historical significance. It’s a well-used community asset but is about to be sold to Forum Cafe Bars. How can this be?

Following the re-organisation of the Library Service, Walkley Library is being kept open by a dedicated group of volunteers who were successful in their bid to run it.  Unlike the other libraries at risk of closure, the Council also received a second bid from Forum Cafe Bars to run the library within a café/bar.

The Council insisted both parties work together. The community group agreed to this on the understanding that they would both be lease holders, leasing the building from the council. The Council have reneged on that agreement and now insist that the only option to ensure the future of a library service in Walkley is to sell the freehold to Forum Cafe Bars. Part of the building will then be leased to the community group. Many have argued that a whole new tender process should be started as Forum Café Bars appear to have been allowed to buy the building informally.

Local people desperately want to keep their vital library resource open and are grateful to those who have kept it running. However, many completely oppose the sale of this public building to private enterprise and a petition started by Friends of Walkley Library has close to 2000 signatures. 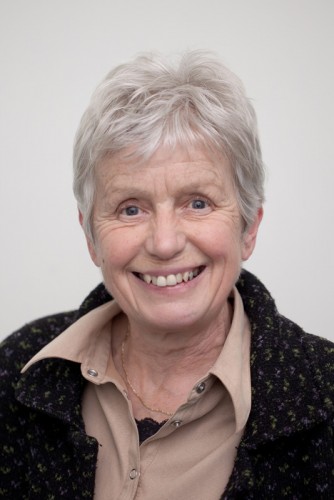 Members of the public attending a Scrutiny committee meeting on this issue were dismayed by the conduct of Labour councillors and their dismissive attitude towards any public scrutiny. A suggestion by Green councillor Rob Murphy to postpone the decision and further consult the Friends of Walkley Library – they believed the money could be raised to buy the freehold for the community – was dismissed.

This whole process, like the felling of street trees, has underlined to many that public involvement in important local decisions is increasingly restricted and discouraged by the ruling Labour party, using their big council majority.

This city needs effective opposition to challenge Labour’s complacency. In May 2016 there will be all-out Council elections and the Green Party will be working hard to increase our elected councillors so we can challenge decisions like these effectively on your behalf.

There is One Response to Walkley Library-is anyone listening?

Of course it can be! the current Labour administration is as bad as the Tories for pursuing a neo liberal agenda. They’d put the Town Hall up for sale if they could get away with it. Like a lot of politicians from all parties they are also cultural philistines and don’t see the beauty or value of something just see it’s commercial value.