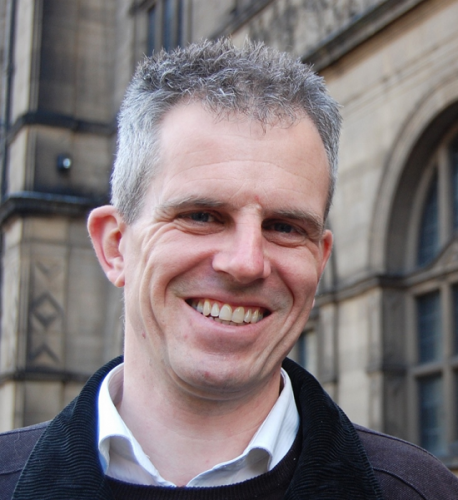 Sheffield Green Party has had a complaint upheld by the Council Chief Executive regarding recent actions by certain Labour Councillors.

Clear rules about Pre-Election Publicity and councillors’ use of council resources were broken ahead of the City Council Elections on May 5th.  The rules breach occurred in the key marginal ward of Nether Edge and Sharrow, with Nether Edge Labour councillors recently issuing a letter on Council-headed notepaper to certain residents in the ward.

Nether Edge and Sharrow is a newly-created ward that merges part of the old Central Ward, which has had Green Councillors since 2004, and a section of the old Nether Edge Ward, where the Greens finished a close second last year.

Formal advice on Pre-Election Rules on Publicity, given to all sitting councillors, stated:

“The main restriction is on publicity by the Council which particularly relates to candidates and other politicians involved directly in the election.”

“We are glad we have been justified in our complaint.  It is not allowed for Labour to be using council resources to fight an election campaign.  It is not the Labour Party’s council – it is the people of Sheffield’s Council.”

“The problem with parking on Glen Road has been there for years and the timing of this letter just before an election is cynical.  This incident shows how worried Labour is about the real change offered by the Green Party in Sheffield.”