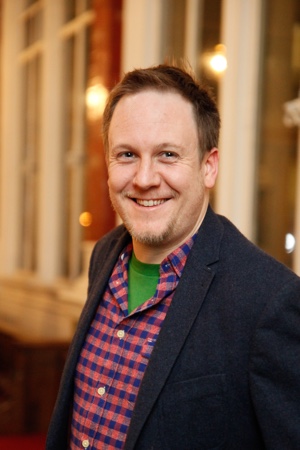 In the final days before the Council elections, it has been cheering to find so many Sheffield people responding so positively as I and other Green Party helpers have been knocking on doors.

It’s partly because they know the Green councillors work all year round and they recognise this when voting.  It’s also because we listen – so many people are fed up with the Council’s poor handling of issues like libraries, buses and street maintenance.

The last all-out Council election in 2004 saw Jillian Creasy elected as our first Green councillor.  This time we want to increase the number to offer the people of Sheffield a better quality council.

You are right in highlighting the issue of the councils failure on libraries. We need a council which will take some responsibility and aim cuts at the top not the bottom. A good start would be freezing recruitment of management positions like the two assistant directors it has just spent £130k recruiting, with these savings directed towards reemploying librarians and other vital frontline staff.