Who could replace Labour? 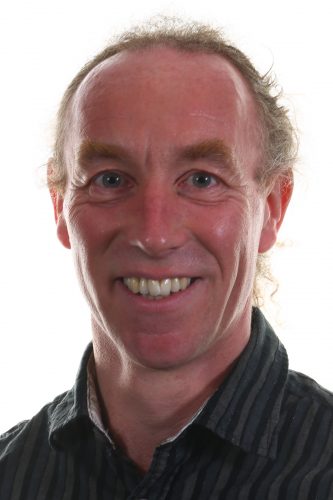 Michael Parker asks (Star, 22nd December – http://www.thestar.co.uk/news/your-say/who-could-replace-labour-in-power-1-8301141) “who could replace Labour in power?” – pointing out that the LibDems are just as keen on privatising the city’s assets as Labour is.

Labour might have a big majority on the council now but it won’t always be the case.  With four parties represented on the Council, it isn’t simply a case of choosing the least-bad of the two big parties.

A hung council can mean better politics as it forces the parties to co-operate and compromise.  For instance, no Boxing Day or New Year’s Day bus services operated before a Green budget deal with Labour when we held the balance of power in 2008.

The Green Party has a clear vision for governance that considers the long-term impact on the environment and community whenever decisions are made.  But we also believe in political decision-making where the needs of the city are put above those of party power structures.  The Green Party is working for a better Sheffield, with people treated more fairly and more emphasis on improving our environment.

There is One Response to Who could replace Labour?