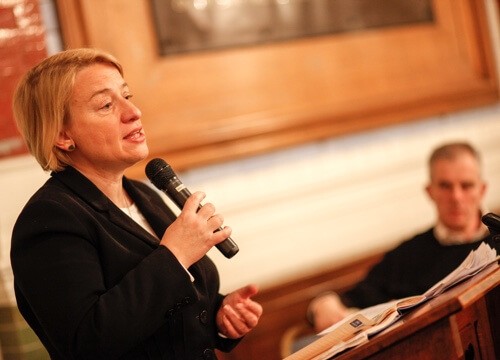 Bennett said: “I look forward to the campaign in Sheffield, where I’ve made my home.  The Green Party was second in Sheffield Central in 2015.  Voters have an opportunity to vote for a party whose values and principles they can really be certain of.

The Green Party is standing up to Theresa May’s hard Brexit.  We’re defending the free movement of people between the UK and Europe to live, work, and study.  We’re arguing for hard-won protections for workers, the environment, and consumers to be safeguarded.  And we’re calling on the government to guarantee the rights of EU citizens who are already in the UK to stay here – they are part of our communities, and they deserve certainty and security.”

Bennett added: “Sheffield is known as a green city. It’s a natural place for the first Green Party MP in the North.”

Find out how you can help Natalie win on 8th June here.