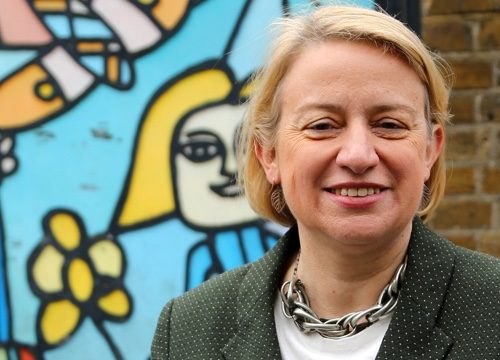 Natalie will support the Friends of the Old Town Hall, with their litter-pick around the Castlegate area from 10am, which aims to raise awareness of the plight of the historic building on Waingate.  She will then attend the launch of Cycle Sheffield’s Big Ride for Space for Cycling at 11am at Devonshire Green.

The litter pick was supported with ‘ward pot’ funding from the local councillors for City Ward.

The Green councillors also committed £300,000 in walking and cycling facilities for getting to work in their proposed amendment to the council budget in March.

“The work done by Cycle Sheffield in promoting the need for proper cycling facilities is vitally important to anyone looking forward to a city of the future, where everyone can live, work and breathe.”