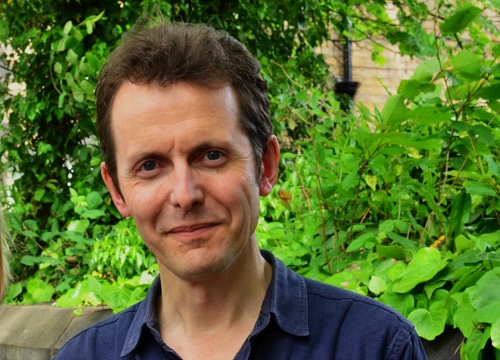 Green Party Council candidate for the Nether Edge and Sharrow by-election Rob Unwin has today responded to a statement from his Labour Party counterpart regarding Sheffield’s street trees.

The trees are a subject of ongoing controversy as the Labour Council continues to instruct its private contractor Amey to fell healthy, mature trees despite opposition from local residents.

The Green Party had campaigned for more respect for the views of residents and consistently opposed the council entering a long-term, inflexible contract.

“Labour’s strategy for our city’s mature street trees is clearly not working and needs rethinking urgently. Many hundreds of healthy street trees have been lost across the city, including over 80 here in Nether Edge and Sharrow.

“The Council has continually dismissed the views of residents. They have instructed dawn raids on pensioners, ignored the recommendations from their own ‘Independent Tree Panel’, and in this very ward there have been over 10 arrests of peaceful protestors, who were doing nothing other than standing up for residents and the community in the face of this aggressive destruction of our local environment. All charges against the protestors were dropped.

“Jim Steinke’s statement yesterday clearly outlined that he would not support residents in their fight to save trees in Nether Edge and Sharrow, which is very disappointing. “Listening to concerns” is simply not good enough. The people of this community need action, and need an elected councillor who is ready to stand up for them.

“Sadly, Jim Steinke has confirmed that he would do nothing other than toe the official party line.

“The Green Party has consistently and relentlessly protested with Sheffield communities against the loss of our street trees. Here in Nether Edge and Sharrow, Green Party Councillor Alison Teal was one of those arrested at a peaceful demonstration.

“If elected to represent the Nether Edge and Sharrow ward in Sheffield City Council, I along with my fellow Green Councillors, will fight the unnecessary felling of street trees here and across our city every step of the way.”