Council should act quickly to implement a Green New Deal 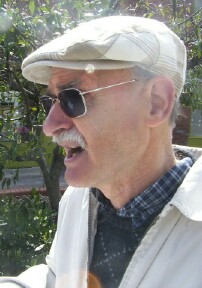 Here is a comment from Sheffield Green Party Co-Chair David Hayes about the report from the Green New Deal conference which took place on February 28th whch has just been presented to Andy Nolan, the Head of Environmental Strategy at Sheffield City Council. Details of the report can be found at

“We believe the Council should act quickly to implement a Green New Deal for Sheffield with priority given to extend energy saving measures to those on the lowest incomes to reduce fuel poverty, support for green enterprises and the growing and distribution of locally produced food. We would like the Council to start matching its rhetoric by providing clear leadership to adopt real radical measures such as in other cities to move towards a low carbon city. “