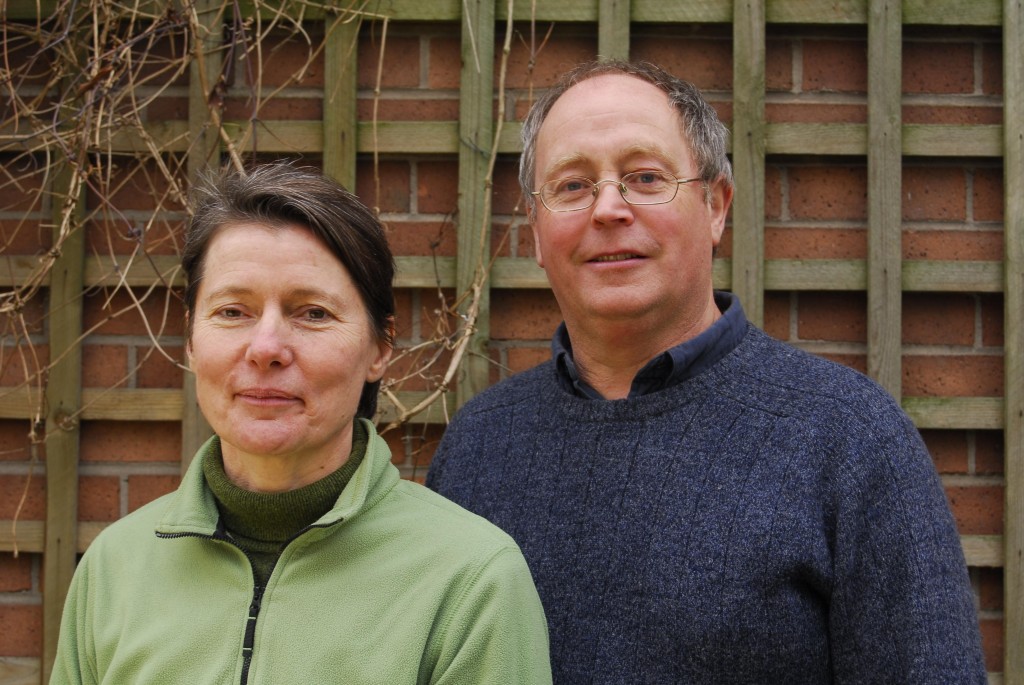 Sheffield Green Party will again stand candidates in all 28 wards in the council elections on May 5th. Key targets are Central where Jillian Creasy seeks re-election and Broomhill where former Central councillor Bernard Little is the main threat to the Lib Dems.

Cllr Jillian Creasy has represented Central ward since 2004 and is the leader of the Green group on the Council. Jillian commented “I live in the ward and am delighted to be a candidate to represent local residents again. I believe I am well known for addressing residents’ concerns and problems. I want to give voters a clear alternative to Labour and the Lib Dems, who are not tackling concerns about jobs, public service cuts and many other issues. Neither party supported our budget amendment to safeguard vital services for vulnerable people but I will continue the fight against the cuts.”

Bernard Little commented : “I’m really pleased to be the Green candidate again in Broomhill ward, where we have come second to the Lib Dems a number of times recently. Residents are concerned about the impact of cuts on vital services like the Hallamshire hospital. Students are angry about Nick Clegg’s broken promises on tuition fees. The Greens have already addressed a number of significant issues in the area; and I intend to work hard for Broomhill residents in the future.”

To find out about the Green candidate in your ward visit the your area page. 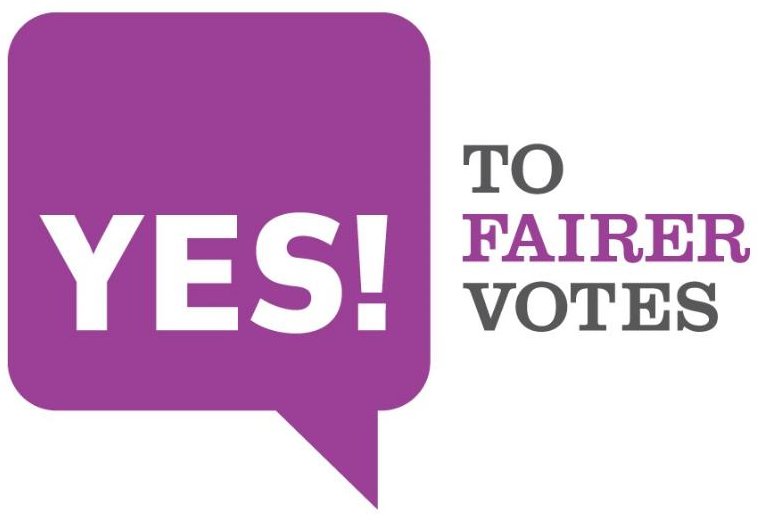