Vote No on Thursday 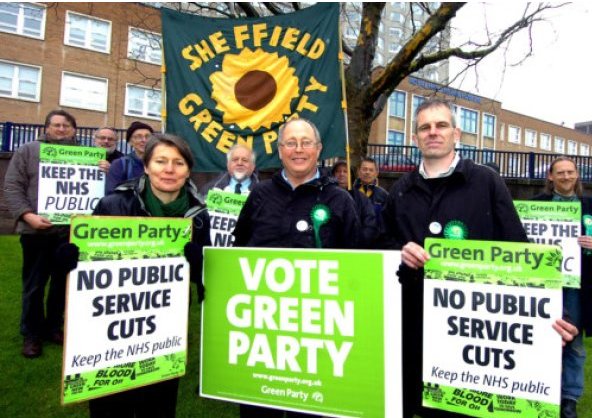 When you vote on May 3rd think about Doncaster where there is a referendum
to scrap the elected mayor. After Donnygate and two terms of Mayor Martin
Winter voters registered a massive protest vote against him and Labour in
2009. But they ended up electing English Democrat Peter Davies – an extreme
right wing mayor lacking the skills and experience to turn around a
dysfunctional council.

We are being asked to decide without knowing what powers a mayor would have.
We don’t know who will be standing for the role and elections will be very
expensive as will the team of unelected advisers who will support the mayor.
Times are tough but the wrong elected mayor could make things a whole lot
tougher – like it did in Doncaster. Vote No on May 3rd.

There is One Response to Vote No on Thursday

Well said we must.vote no or we pay a heavy price