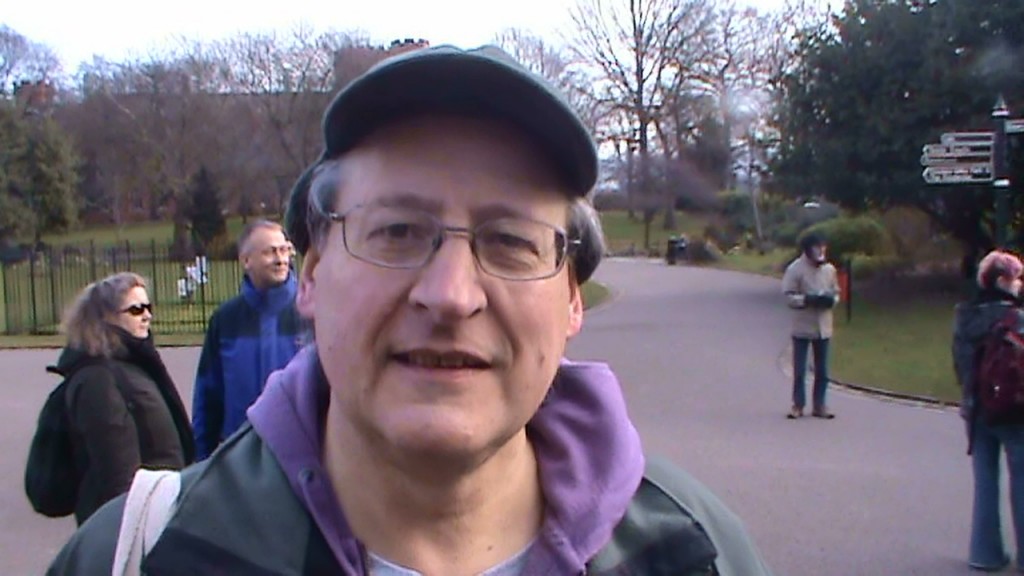 “Given that we can’t change the national picture yet, we believe it is wrong if it is just the poorest 60,000 households in Sheffield who pay this extra shortfall. We strongly believe the bulk of this extra burden should be shouldered by all income groups fairly.

He continues : “Sheffield Green Party is inviting the Council to change the plans so the council tax gap will be met in a fairer way, by people of all incomes. We also call for an end to discounts for unoccupied second homes and an increase in the “earnings disregard”, to help people move into part-time work.”

1. Sheffield Green Party’s response to the Council’s draft proposals is below.

2. The Council’s draft local council tax scheme proposes a flat-rate increase in council tax for about 60,000 households on the lowest incomes in Sheffield.
3. The “earnings disregard” is the amount of earnings someone is allowed to keep, when starting work, before it affects their level of benefits. It is intended to cover the costs of travel to work, meals, work clothing, etc. At present, single people are allowed just £5 a week and childless couples £10 a week.

1. We have already made clear our principled opposition to the cuts and the austerity programme of the Coalition Government. We note the cuts fall disproportionately on the poor and on the poorest cities in the UK.
2. This cut in council tax benefit, currently paid to 60,000 households in Sheffield, is a prime example of how this Government treats its poorest citizens. It places an extra burden on Sheffield of an additional budget cut of £4.6 million, possibly more, for the next financial year – roughly twice the amount saved by the move to fortnightly waste collections. In effect, this has to be paid by people in Sheffield.
3. Faced with this very difficult choice, we agree there are some sensible proposals in the new scheme, including:
A. To keep the administration of claims as close as possible to the present system, which people are at least used to. We would hope this would extend to the administration of the new appeal processes and that the Council will continue to accept appeals and pass them on to the appropriate appeal tribunal.
B. To treat existing claims for council tax benefit as new claims for council tax support at the changeover date in April 2013 so that people don’t have to make a new claim.
C. To protect pensioners, as is required by the Government scheme.
D. To allow for a further 4 weeks support at the point someone moves into paid work
E. To create a discretionary fund for cases of severe hardship.

4.However, we would propose the following changes:
A. The proposed scheme is based on the premise that the entire £4.6m Government cut must be paid for by people on low incomes and in receipt of council tax benefit. We do not agree. We believe the cut is a matter for everyone in Sheffield and should be shared by people of all incomes, including those with incomes above benefit levels, in the fairest possible way. Other local authorities have done this by accepting that some of this cut must be absorbed in the same way as other budget pressures. However, we strongly believe that protecting those on the lowest incomes is a high priority in the balance.
B. We are concerned that the proposals require people currently on council tax benefit to pay a flat rate increase (£3.76 a week for couples, £2.82 a week for single people), regardless of income or savings. If a flat-rate scheme is to be adopted, we would wish to limit any extra amount payable to 10% instead of the 20% proposed.
C. We would end the system of discounts for second homes, as far as possible within the legislation. We believe property-owners should not be subsidised to keep family homes empty. This would produce a net saving to the council.
D. However, we propose an increase in the earnings disregard, at least for single people, so that people are not penalised so much for finding part-time work. At present, single people are allowed to keep only £5 a week of any earnings before they lose benefit and couples only £10. This figure, set by the Government in 1988 and not uprated, is wholly inadequate to cover the cost of travel and other work-related expenses. Increasing the disregard to at least £15 to cover the cost of weekly bus travel would be a significant step forward to enable people to take on part-time work.
5. We recognise the real difficulties faced not only by the Council but also by the lowest-paid third of Sheffield’s population. We hope the Council will take account of our views.

Agree but would also add that recovering the 20% from the poorest people would prove unworkable because it is unaffordable given that many families are already not able to meet basic needs. It will also coincide with new under occupancy rules meaning a cut in housing benefit fir people under occupying council property, which they have no choice about given the lack of one or two bedroom properties in the city and this would increase the cost of recovery to the Council at a time when they have cut staff and in any case people can’t pay what they haven’t got. People who can’t afford their rent, food, or fuel bills as it is will be driven further into debt. This measure on top of the cuts introduced through the welfare reform act are and will make Sheffield famies destitute.

I don’t think we disagree, Paddy. The wave upon wave of Coalition cuts has fallen heaviest on the households least likely to be able to withstand them. If the Labour Administration seeks to implement this by removing the benefit from these already beleaguered households, there will, as you say, be a huge increase in homelessness. And you’re right about the changes to occupancy rules, too.