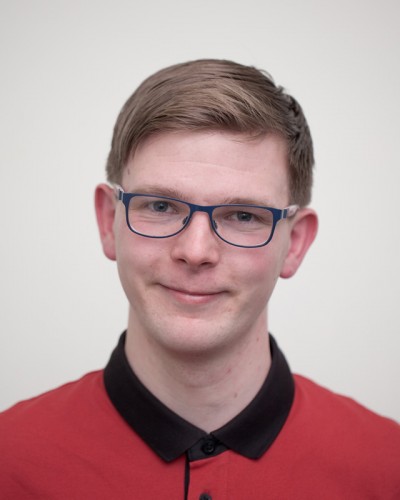 On Thursday 5th February Amelia Womack, national Green Party Deputy Leader, will be joining the Sheffield Young Greens for a day of action in the city, marking National Voter Registration Day. The Young Greens are campaigning across both university unions in an effort to get more students registered in the city.

The Sheffield Young Greens group will be working throughout the coming months to counter the significant drop in voter registration among students, due to the new registration format which came into place last year.

As well as working on the campuses, the Sheffield Young Greens have organised teams to go out knocking on doors across the city centre and Broomhill to speak directly to students.

Sheffield Young Greens chair Aodan Marken said “We are very excited to have Amelia come to speak to us and support our day of action getting students registered to vote.

“Student engagement in politics is vital, and we fully support the recent work by groups like ‘Bite the Ballot’ and both of Sheffield universities’ Student Unions in their efforts in encouraging students to register to vote and we will work with them where appropriate to ensure all students in Sheffield are registered to vote.”

In a recent national poll, the Green Party were placed 1st among 18-24 year olds, and the youth wing of the Sheffield Green Party are keen to maintain momentum.

Marken added ‘Whatever their political allegiance, it is essential that students raise their voices in this election. This will show that despite the hasty introduction of a registration system that has disproportionately disenfranchised young people, we will hold this government to account on policies that make the most in need suffer worst.’

Jillian Creasy, Green Party parliamentary candidate for Sheffield Central said “It’s really inspiring to see so many young people turning to the Green Party as we approach the General Election. There is clearly a shift happening among the electorate and a growing realisation that the Green Party have an optimistic message which provides hope for the future. This really resonates strongly with young people.” 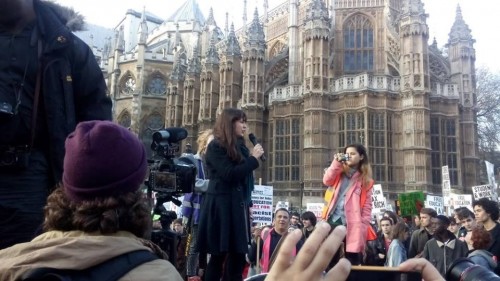 Amelia Womack will be speaking at the University of Sheffield’s Arts Tower (room LT9 ) at 19.00 on Thursday 5th  February about the importance of youth led political activism.